Living at St Cuthbert’s this year:

Fr. Peter Hannah OP is from the city of Monterey in central California, USA. He grew up Presbyterian and after a period of discernment and prayer in his early 20s, became Catholic at the age of 25 in 2003. He quickly discerned a religious vocation and joined the Western Dominican Province of the USA in 2006. His formation took place in San Francisco and Oakland, California, where he obtained Masters degrees in Philosophy and Theology, and was ordained to the priesthood in 2014. After three years of university chaplaincy at the University of Utah in Salt Lake City, Fr. Peter was sent for further studies to Rome. He obtained his License in Sacred Scripture (S.S.L.) in the Fall of 2020 and taught Scripture at the Dominican School of Philosophy and Theology in Berkeley in the Spring term of 2020. He is studying for a Ph.D. in theology at Durham University, focusing on the concept of what it means to be made in the “image of God.”

Fr Trevor Tibbertsma is a priest of the Australian Archdiocese of Melbourne. He did his undergraduate Theology in Rome at the Gregorian University, and completed a postgraduate Licentiate Degree in Biblical Studies at the Pontifical Biblical Institute, also in Rome. He has served as an assistant priest in a number of Melbourne parishes, as well as master of ceremonies to the Archbishop at St Patrick’s Cathedral in Melbourne. Fr Trevor is here in Durham to begin his PhD in the department of Theology and Religion. His focus is the book of Baruch (found after Lamentations in Catholic Bibles) 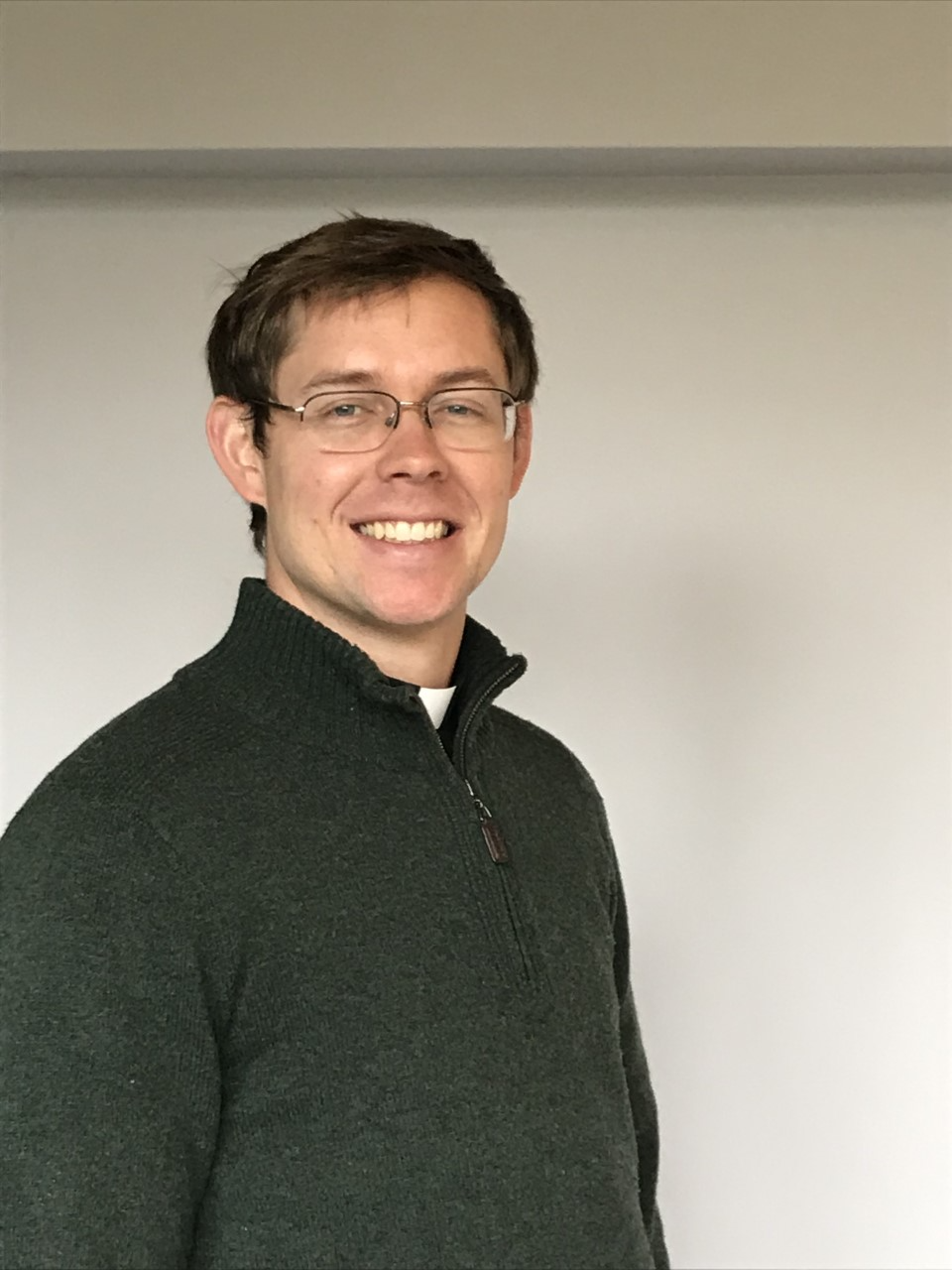 Michael Wee is originally from Singapore, though the UK has been his home for almost a decade now. He first came to Durham as an undergraduate, reading English Literature and Philosophy, before heading to Oxford for a Master’s. He then spent several years working for the Anscombe Bioethics Centre, a Catholic research institute based in Oxford, pursuing both research and educational work. He has been a visiting speaker at schools and universities across the UK and Ireland, and is a regular contributor to the media on healthcare-related issues. Michael also taught bioethics in Oscott seminary, Birmingham, and in 2020 was appointed a member of the Pontifical Academy for Life, the Holy See’s bioethics advisory body. He is now back in Durham to pursue a PhD in Philosophy, on the relationship between language, mind and ethics in the later Wittgenstein.