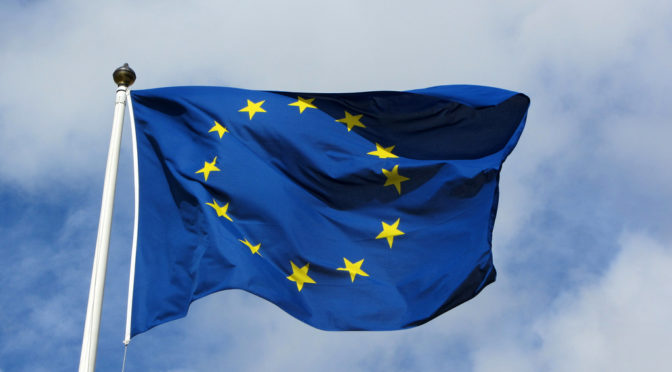 The UK faces a momentous choice on Thursday 23 June: on that all sides of the debate can agree. While there isn’t an official Catholic position on whether the UK should remain in the European Union or leave, there are certainly important Catholic principles which should guide our decision.

When making moral choices – i.e. choices about how to act – we are called to make decisions in conscience. That doesn’t mean following some sort of gut feeling, but making reasoned and properly informed choices.

We should, of course, begin our deliberation in prayer: asking that we may be filled with the wisdom and prudence of the Holy Spirit as we weigh up the arguments and come to a decision.

We must make sure that we are informed about the arguments on both sides, and can separate the substantive reasoning from the unsubstantiated speculation and emotional manipulation which so often afflicts political campaigning.

And we must remember that we, the people, are given authority in this matter not just to serve our own individual ends, but in order to serve the common good: the good of the community, whether local, national, European or worldwide. Whether or not we remain part of the EU, we remain part of the communities of our continent and our planet. We must strive so that all these communities may flourish, not merely economically, but in justice, in peace, in solidarity and in everything that leads to true human fulfilment.

Prayer, careful consideration and the common good: these must lie behind our votes on Thursday.

Find out more at www.catholicnews.org.uk/eu-referendum