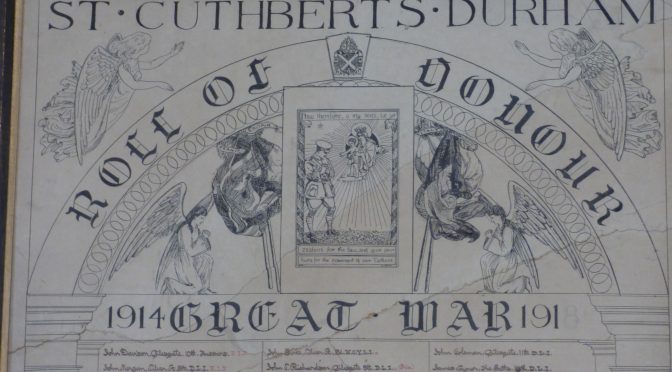 Jesus’ opponents, the Sadducees, set a trap for him. They do not believe in the resurrection of the dead, so they spin a story of a woman married to seven brothers in succession. Whose wife will she be, in the life to come? Jesus’ answer is that the Sadducees have misunderstood God’s promise of resurrection. The life to come will not be merely a continuation of our earthly life; the whole world will be glorified, transformed by God’s power. God’s will for all of his children is resurrection and eternal life.

Today, on Remembrance Sunday, we commemorate those who have died in war, especially the great wars of the 20th century. As we honour the courage and sacrifice of those who died, we also lament the terrible waste and destruction brought by war. Jesus reveals to us that God is the God of life; he calls us to value every human life, and to work and pray for peace.